This is the house we almost sold to Neil Diamond in 1987 and Kirby Puckett also had interest in purchasing it.

Neil Diamond actually had a purchase agreement in his possession. He was found by the Bloomington Police at 2am in the morning sitting in the grass of the front yard with his girl friend contemplating the purchase after a concert. He never did follow thru, he was buying for his Minnesota Girlfriend. She had a little dog called “Diamond”

The price was $750K and the most expensive home in the Parade of Homes. People were lined up for a block to get in. We were featured on the Morning Show with Sharon and Pete. 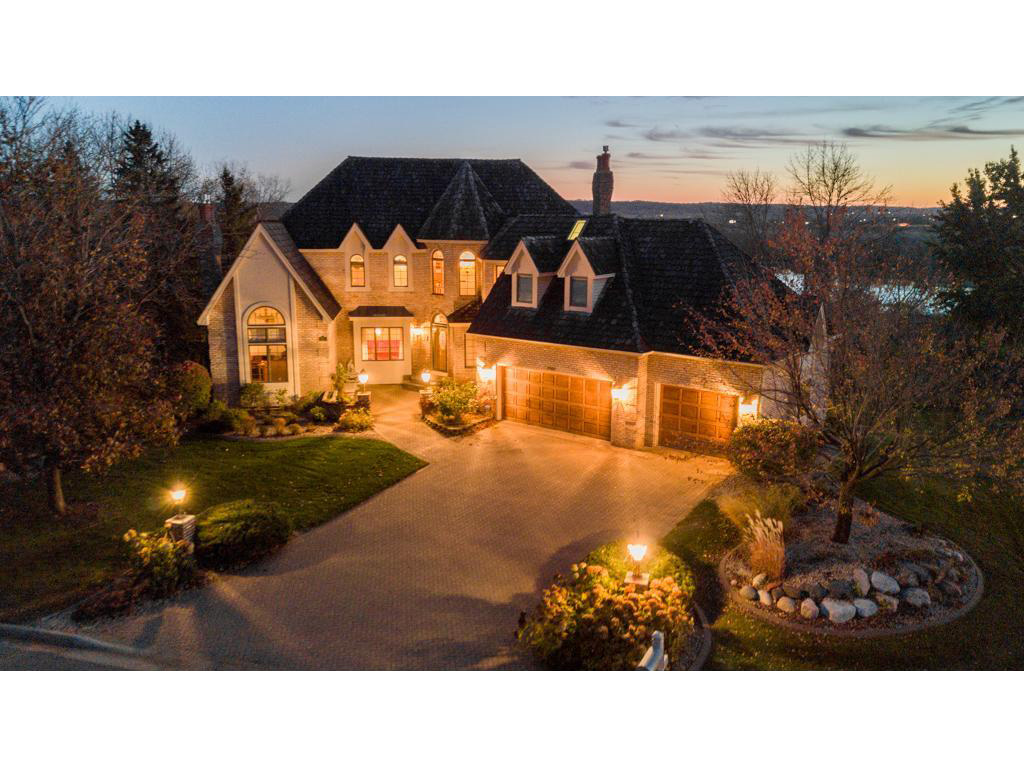 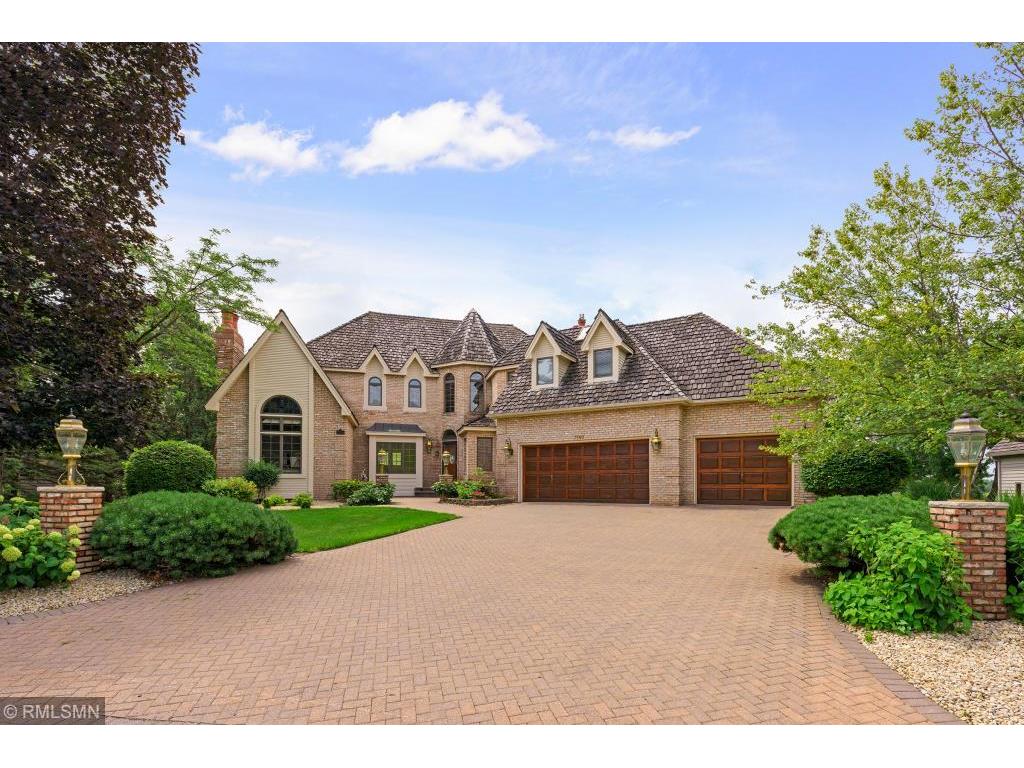 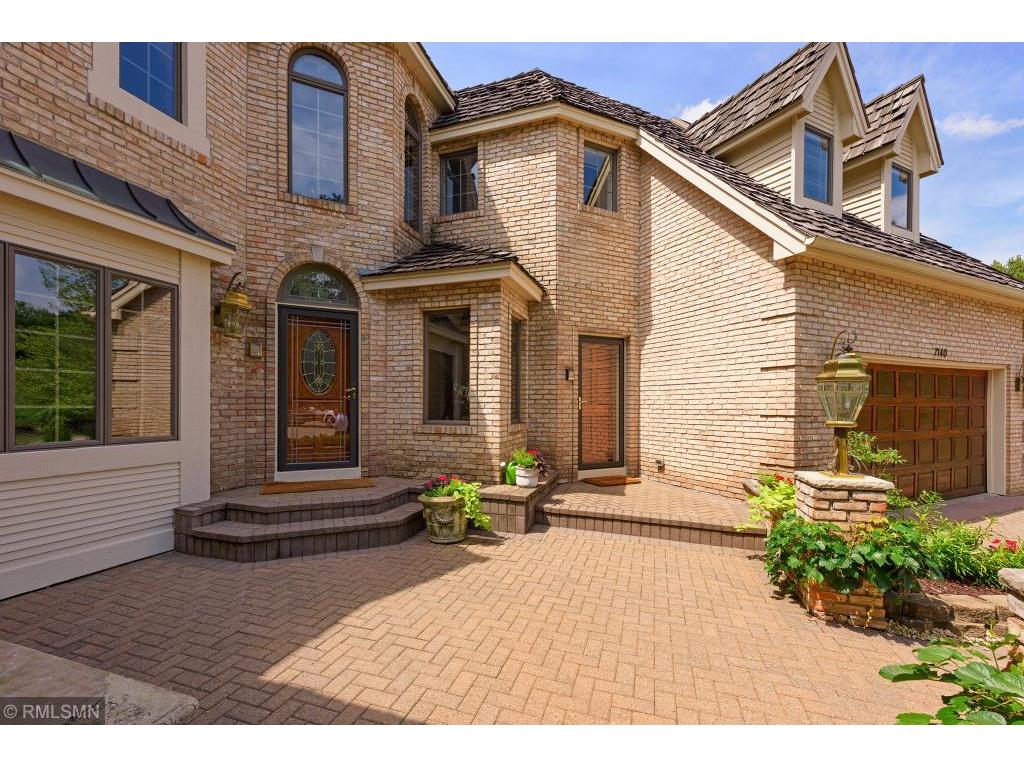 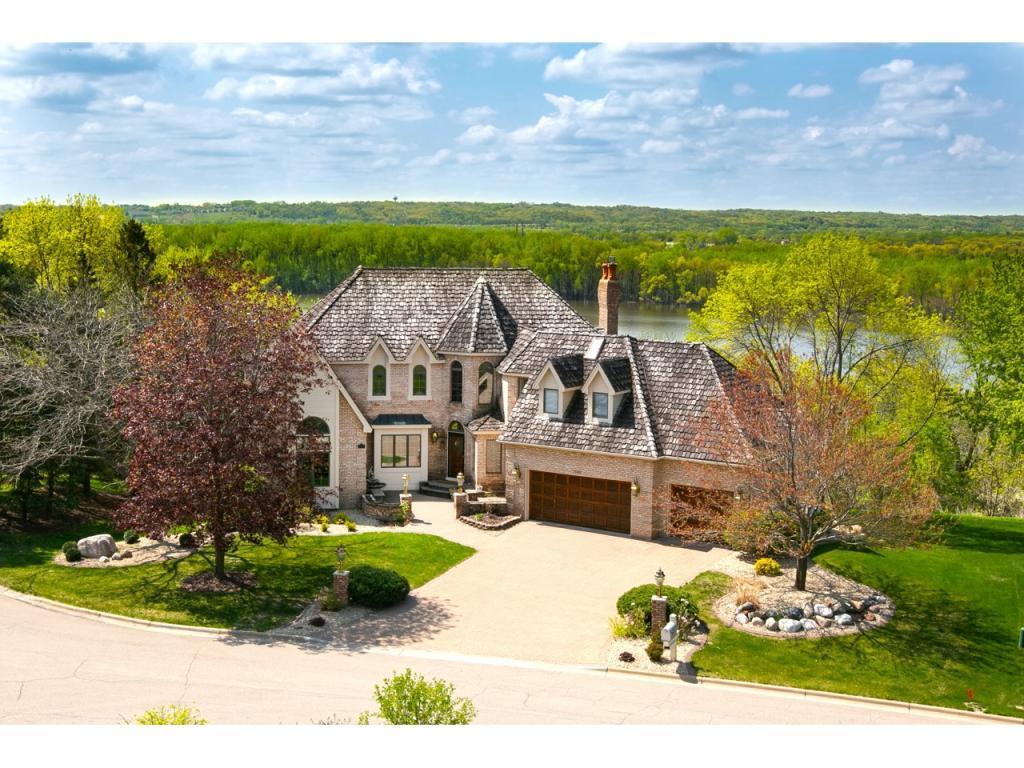 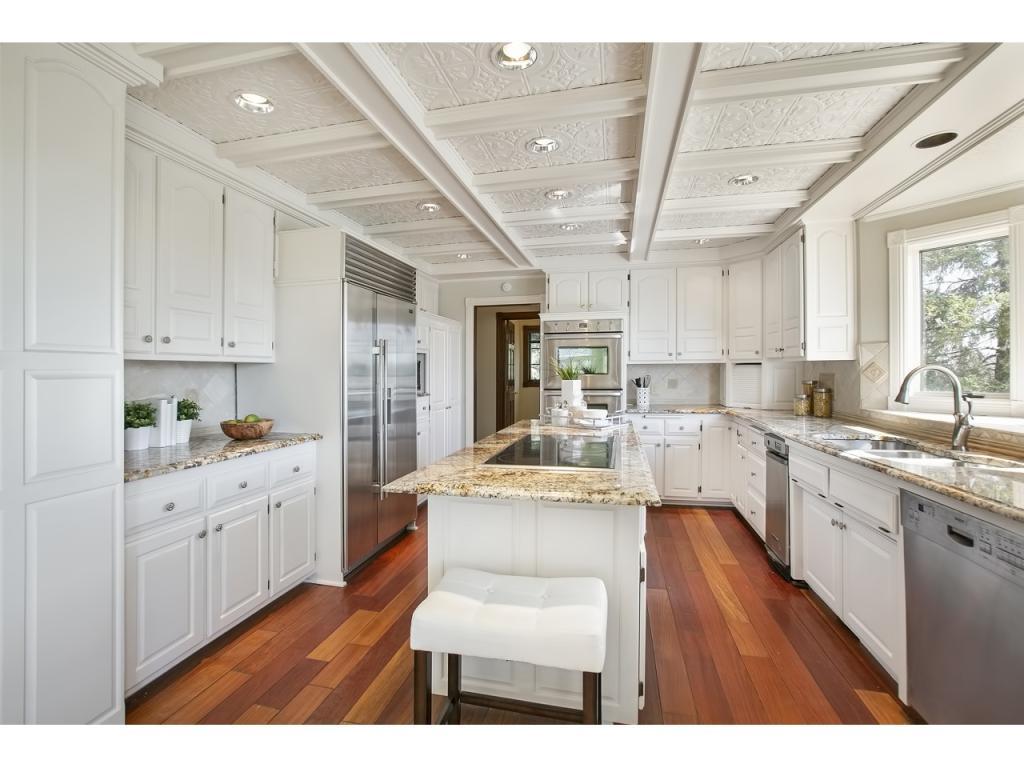 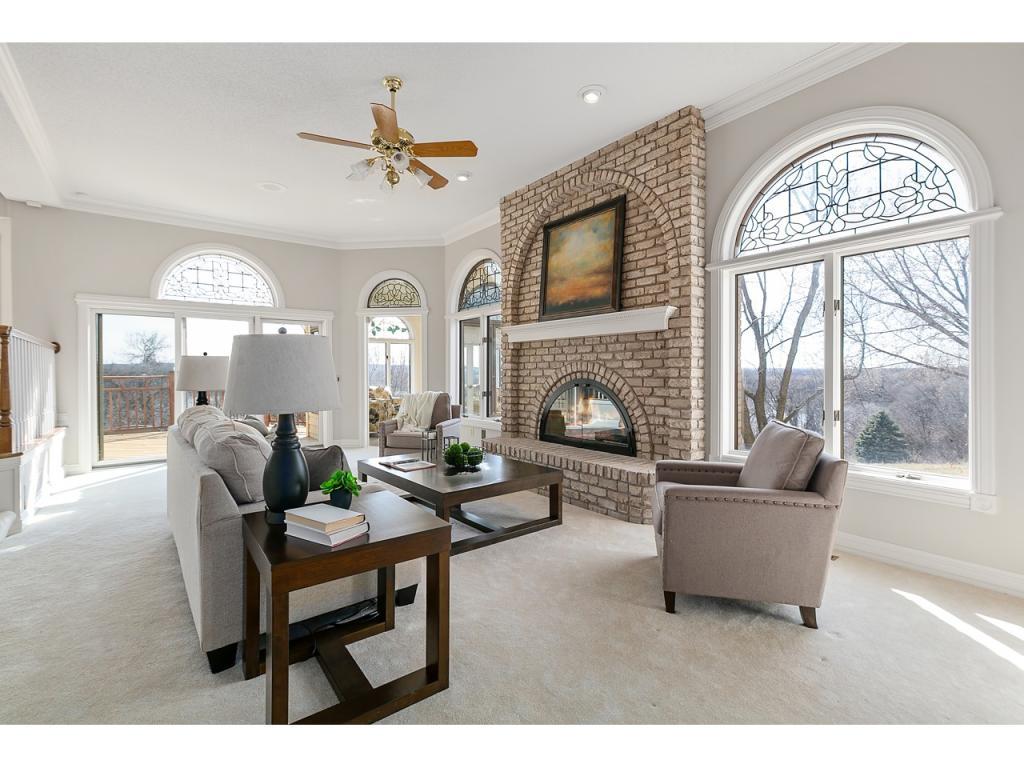 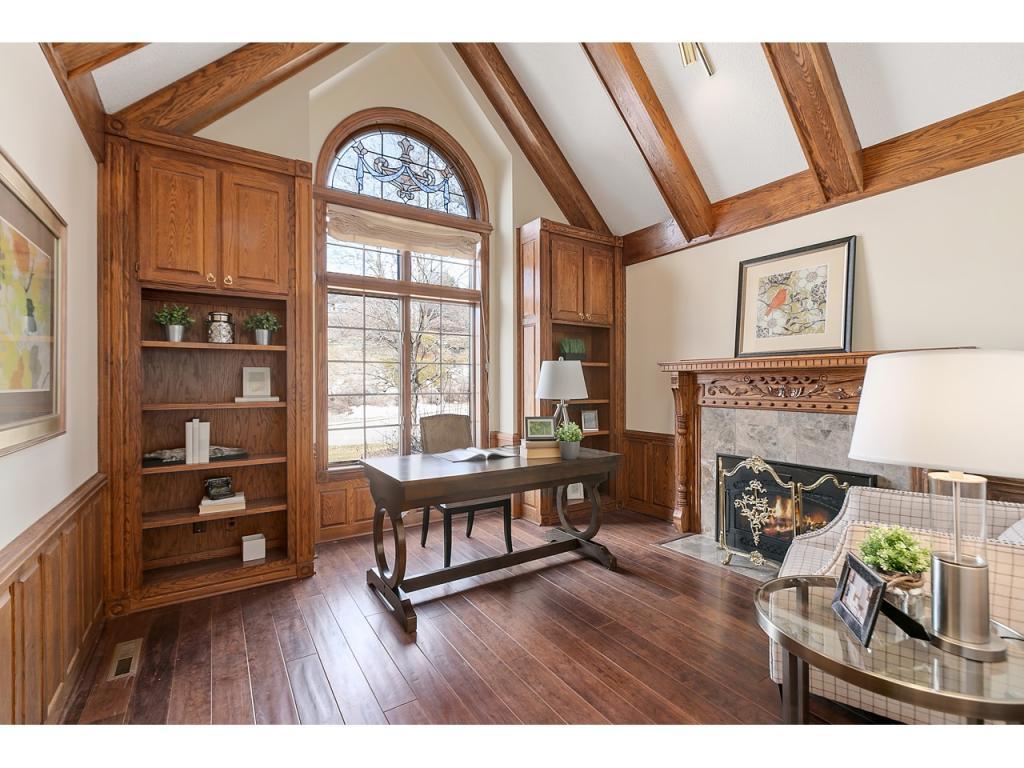 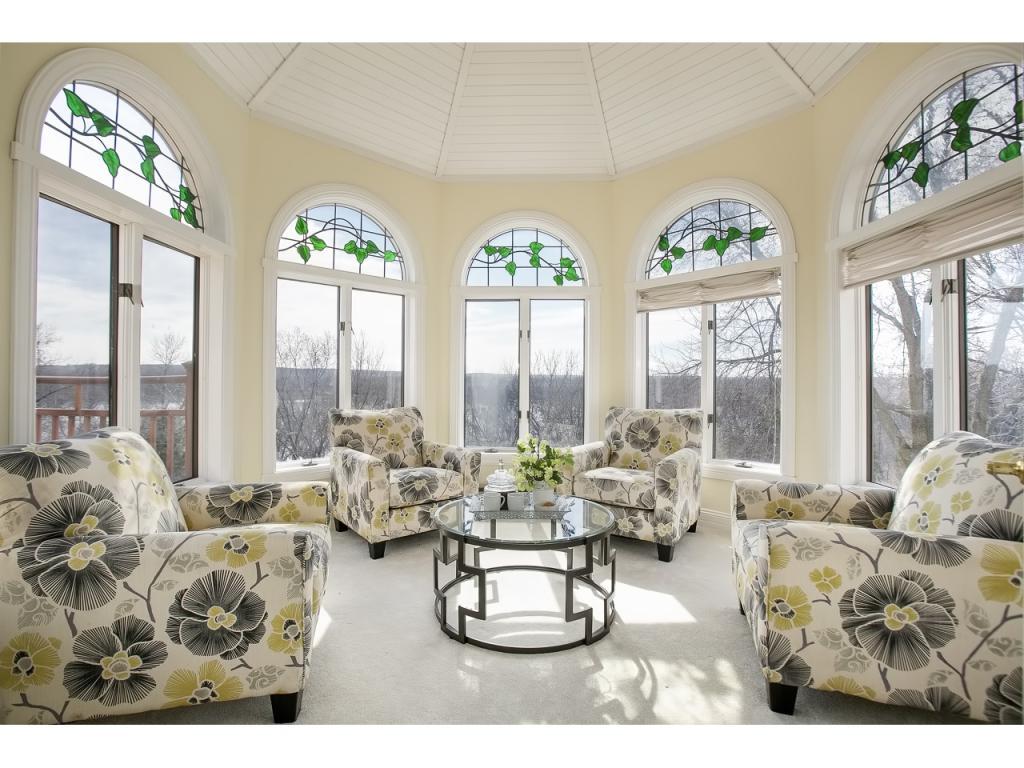 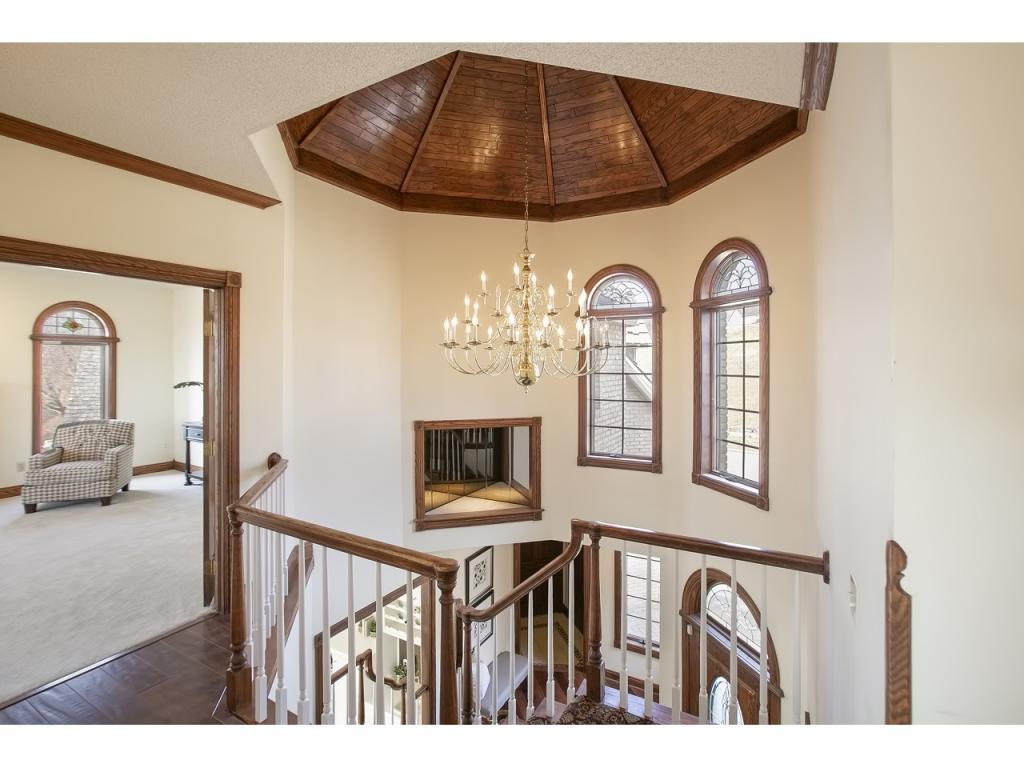 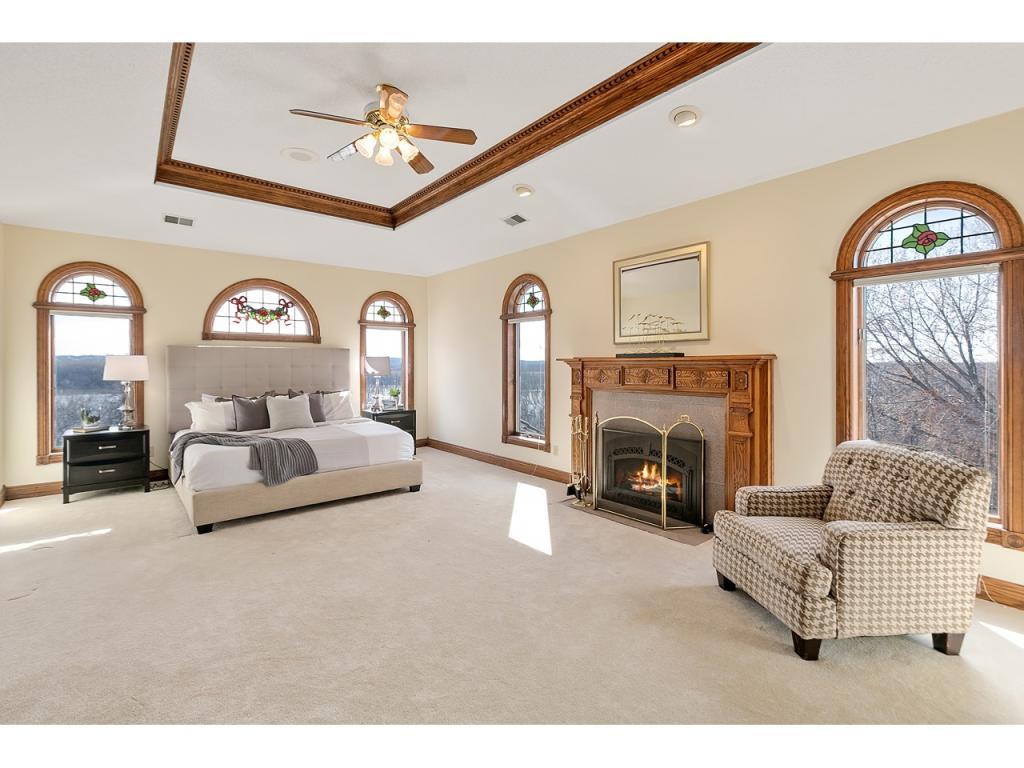 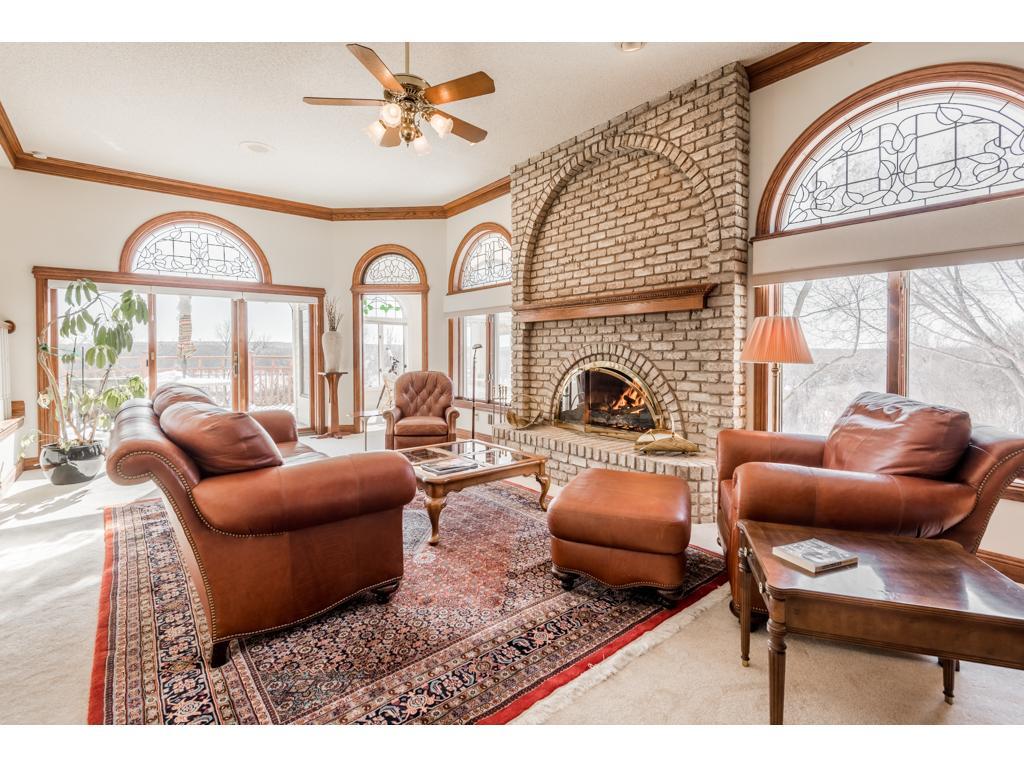 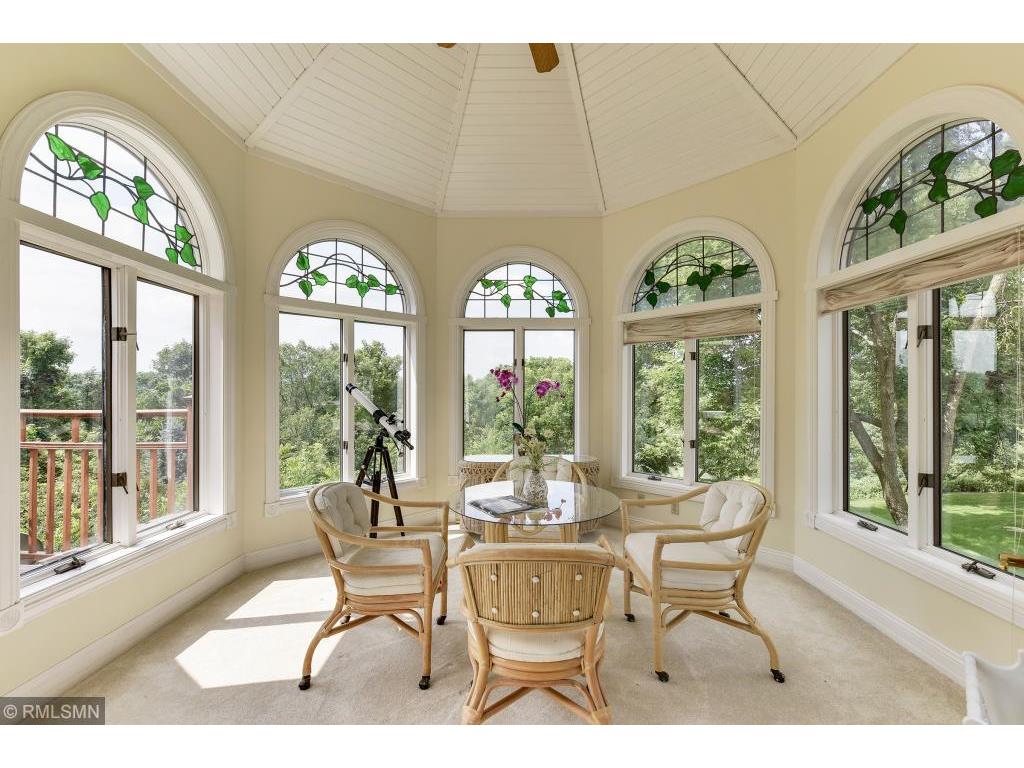 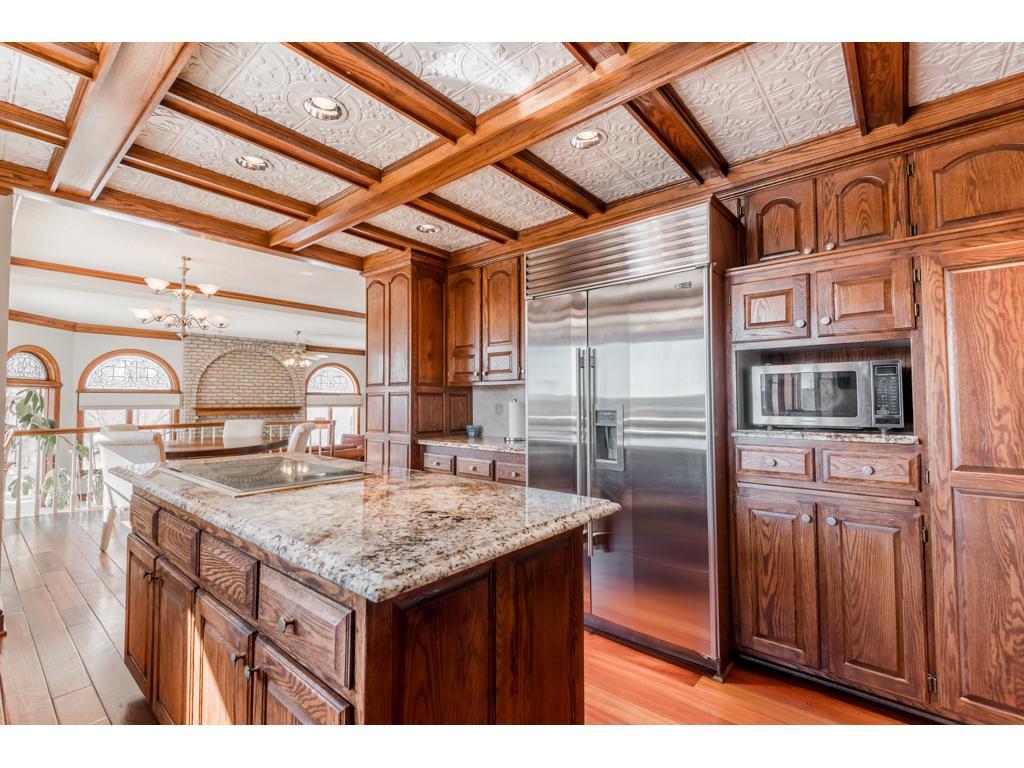 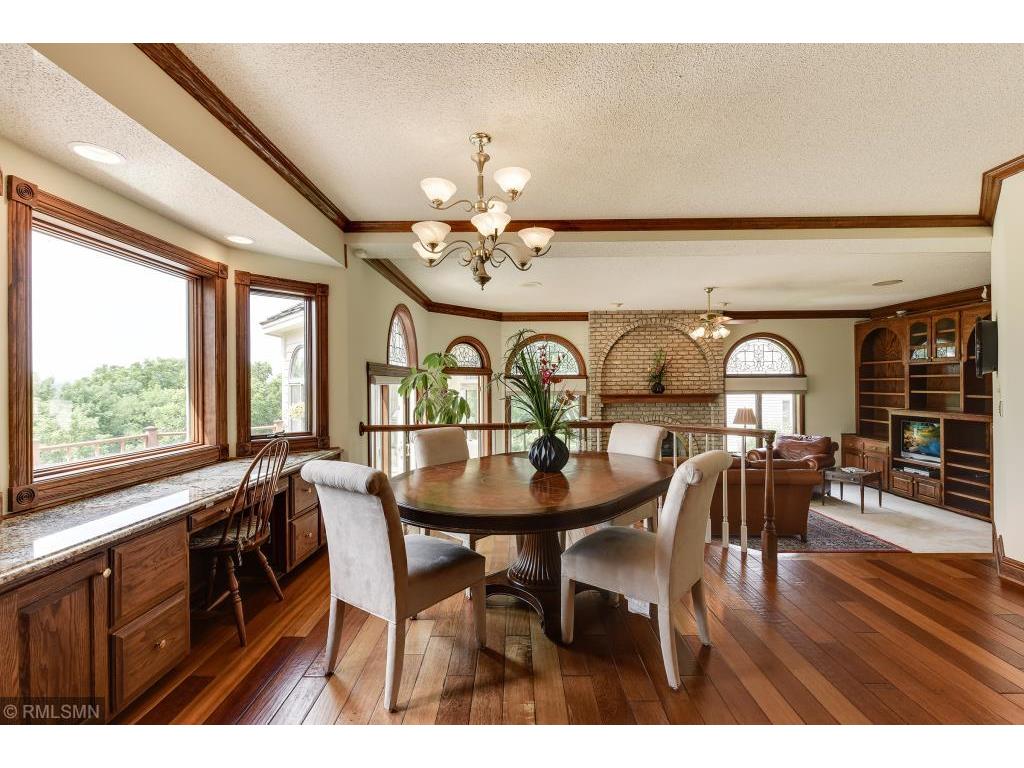 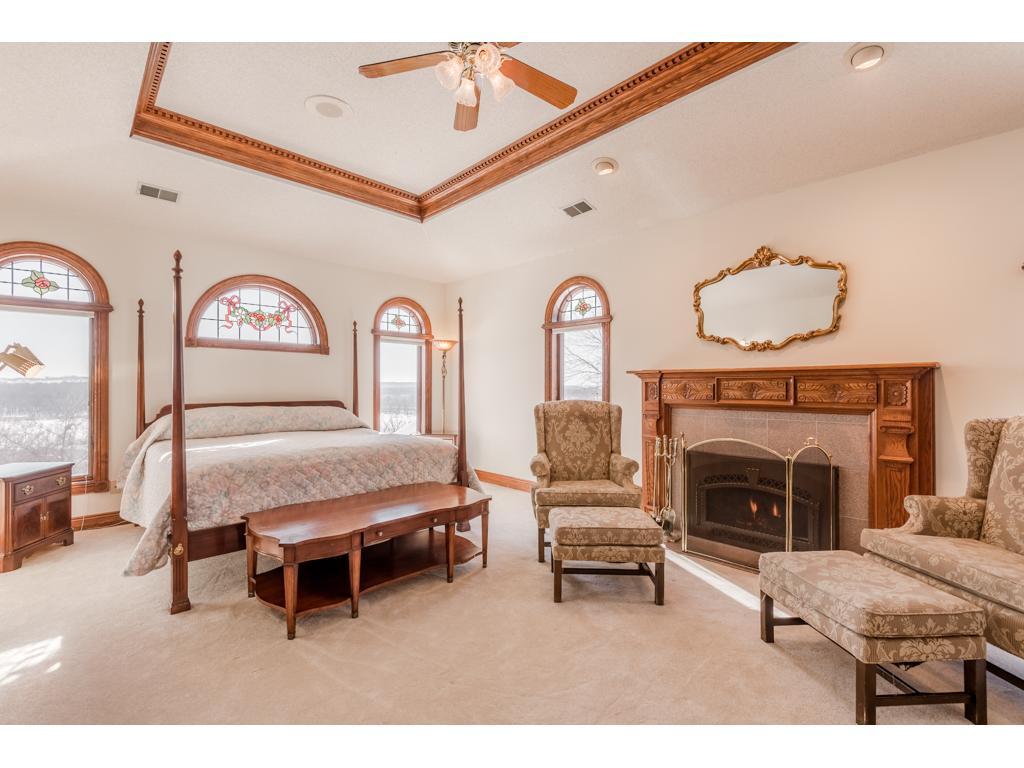 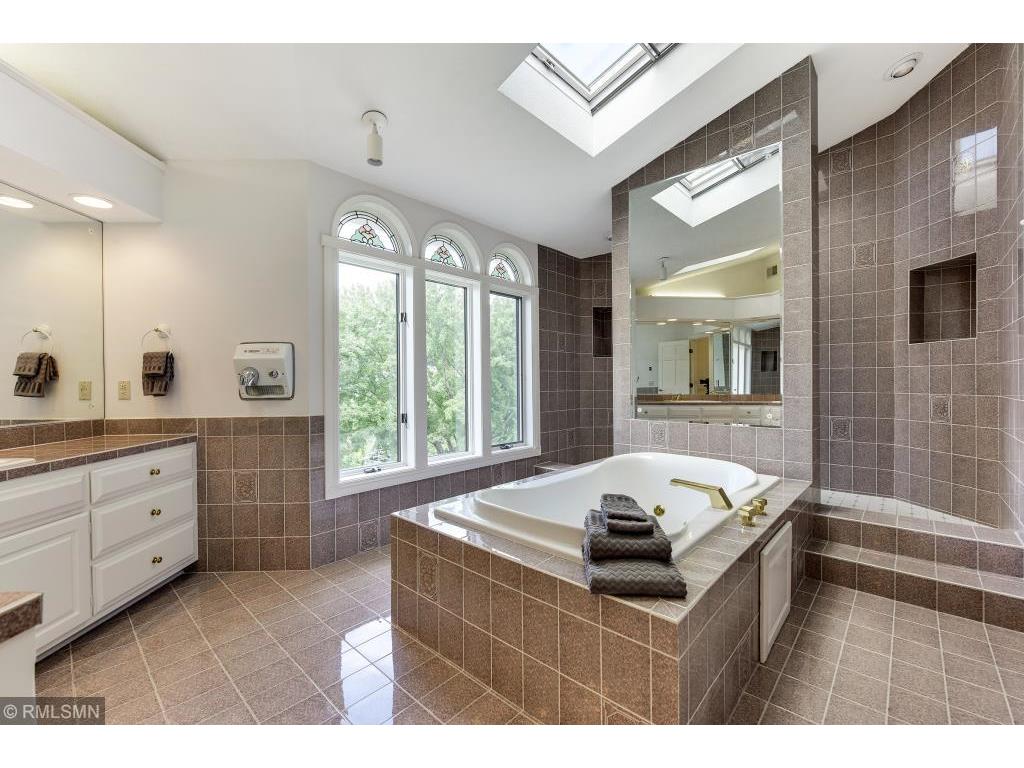 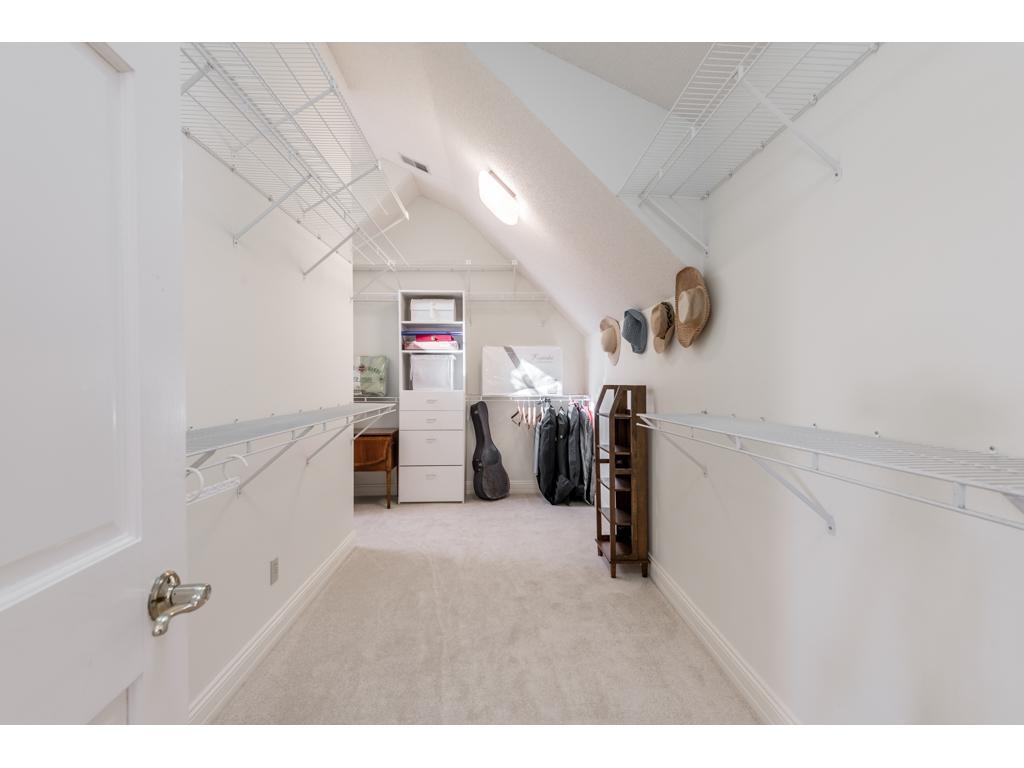 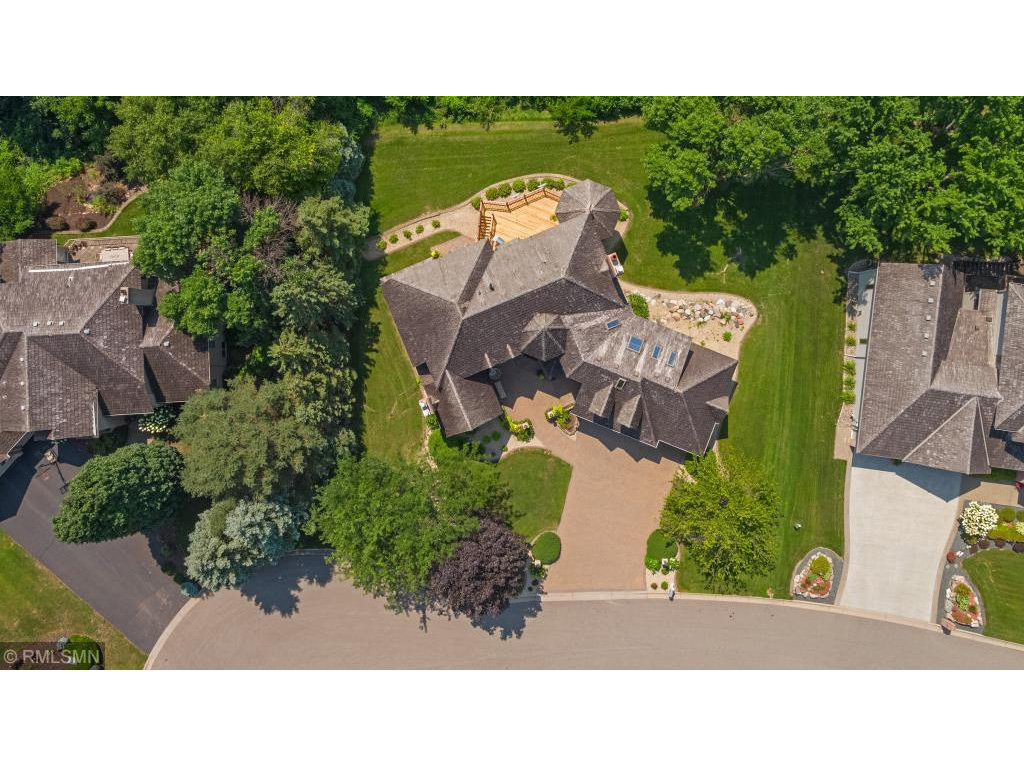 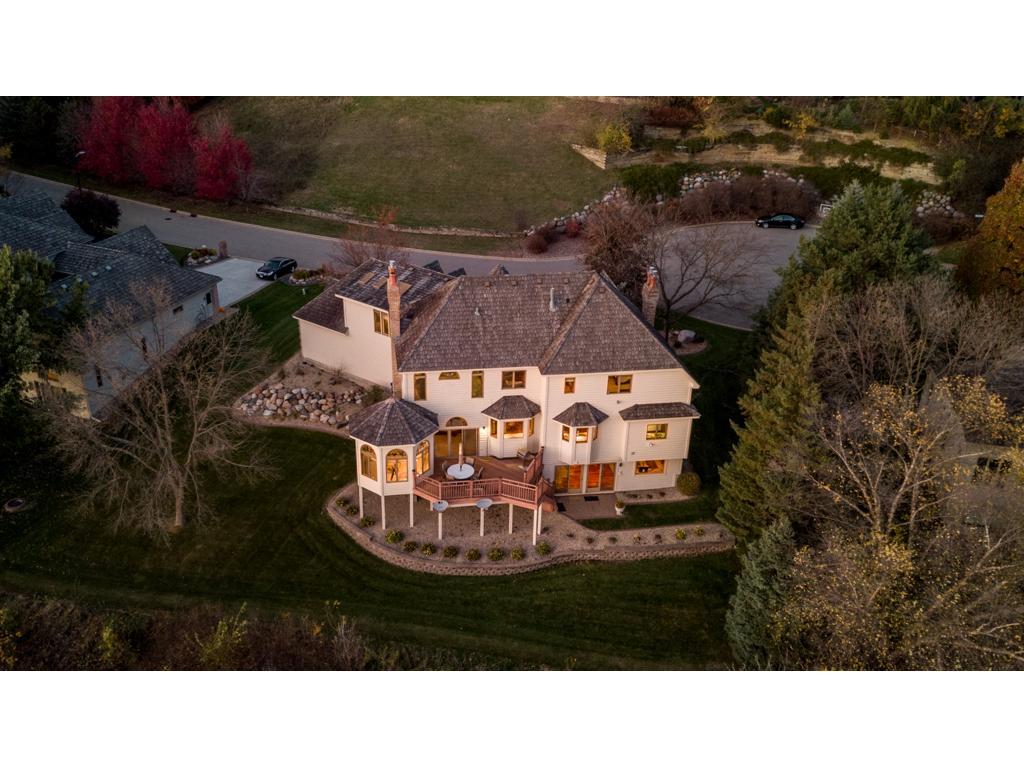 Are you upside down on your old home? We can help with our guaranteed lease program. We also take trades on your old home. TJB Homes did two homes for Extreme Makeover Home Edition and is now a featured "Bath Crashers" contractor.